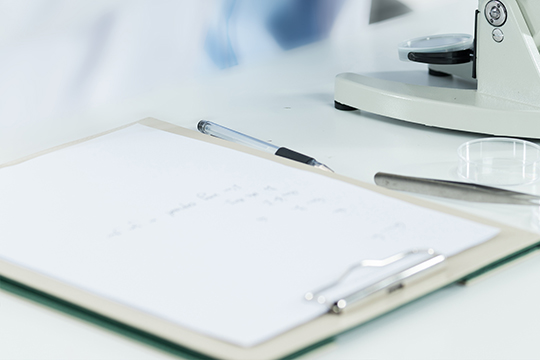 Applications range from transcriptional regulation to developmental pathways to disease mechanisms and beyond.

1) Widespread differences of DNA methylation were uncovered between child abuse and control group.
Both hyper- and hypomethylation were detected in the child abuse group compared with the control group, suggesting that child abuse bidirectionally regulates epigenetic patterns in the cingulate cortex. The three most significantly differentially methylated regions intersected with genes directly related to myelin and oligodendrocytes: LINGO3, POU3F1 and ITGB1 (Fig. 1).

2) DNA methylation patterns are cell type specific
For both LINGO3 and POU3F1 decreased methylation in the child abuse group was confirmed and found to occur specifically in oligodendrocyte, but not neuronal, nuclei. These effects were absent in the depressed group. However, no significant DNA methylation differences for ITGB1 in either Sox10+ or NeuN+ nuclei between groups (Fig. 2).

Reference: Lutz P, Tanti A, Gasecka A, et al. A ssociation of a History of Child Abuse with Impaired Myelination in the Anterior Cingulate Cortex: Convergent Epigenetic, Transcriptional, and Morphological Evidence[J]. American Journal of Psychiatry, 2017, 174(12): 1185-1194. 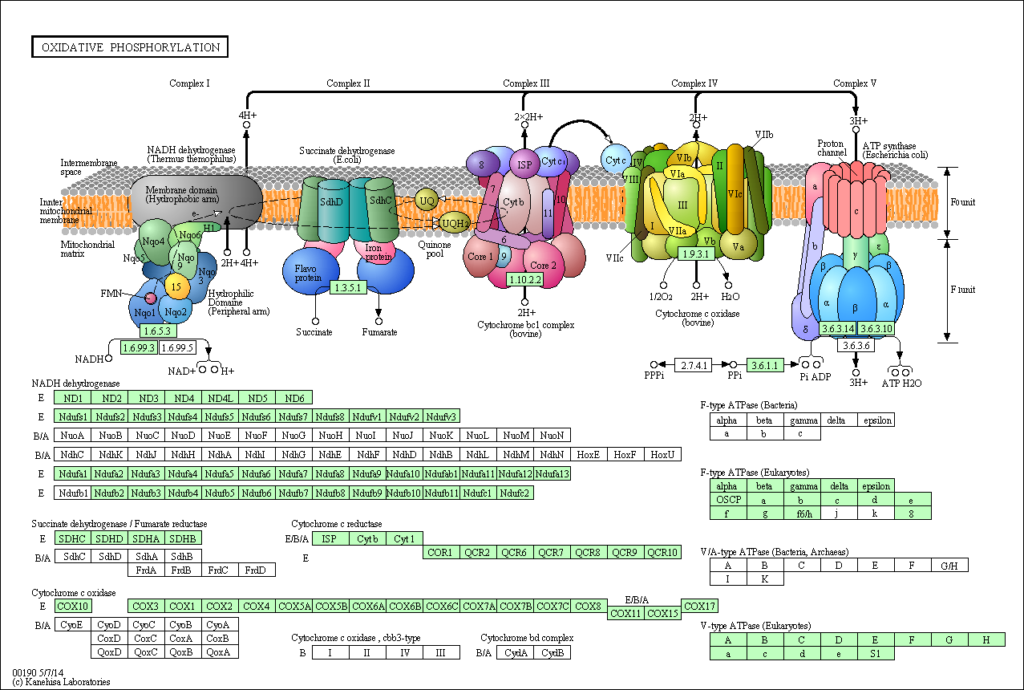