Protein-RNA interactions play important roles in multiple post-transcriptional regulation processes such as RNA cleavage, transport, sequence editing, intracellular localization and translational control. RNA immunoprecipitation (RIP) can be used to detect the association of individual proteins with specific nucleic acids. RNA immunoprecipitation sequencing (RIP-Seq) is a revolutionary technology that reveals the interaction of RNA and RNA-binding proteins at the genome-wide level. RIP-Seq maps the sites at which proteins are bound to the RNA and provides single-base resolution of protein-bound RNA. 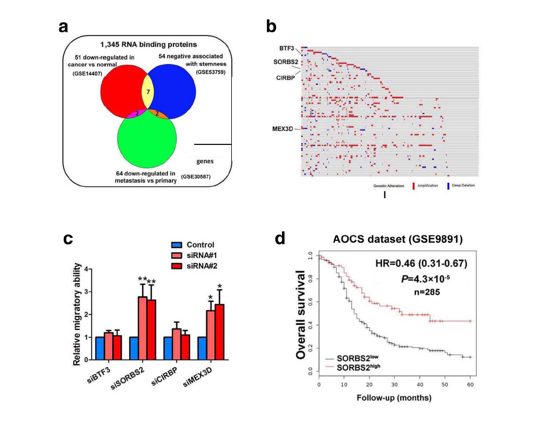 Figure 1. Outline of the screening strategy identifying the RBP SORBS2 as a key suppressor of metastatic colonization of ovarian cancer.

This study takes advantage of the combination of RNA-seq and RIP-seq technology to illustrate a novel post-transcriptional network that links cancer progression and immunomodulation within the tumor microenvironment through SORBS2-mediated transcript stabilization. 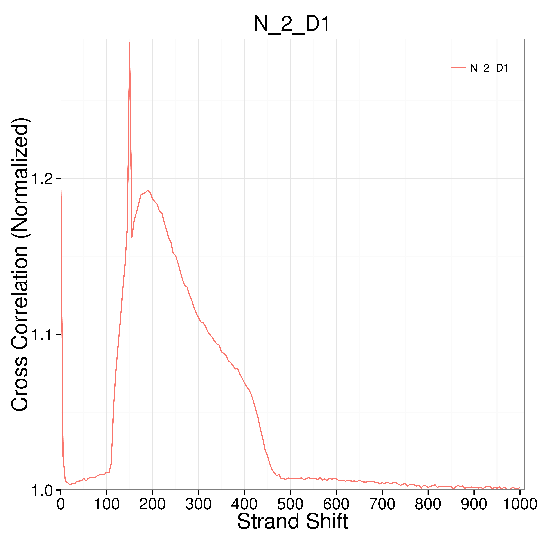